Remember the snow? Ah yes, that wonderful snowstorm. Brought two to three feet of the white stuff to New England, starting the 8th of February, 2013. And, pursuant to previous arrangements, several members of the G.O.N.E.R.S. Team avoided it entirely by flying to Bermuda for investigations.

While the rest of New England was digging out, the Team was packing up equipment and preparing to deal with Customs and Immigrations issues once they landed. Prior to the Team's arrival, there was a write-up in the Royal Gazette:

Signs of After Life

Do your keys have a way of vanishing and then reappearing? Do things fall out of cupboards for no apparent reason? Have you ever felt someone grab your arm in the middle of the night even though you live alone?

Who ya gonna call? 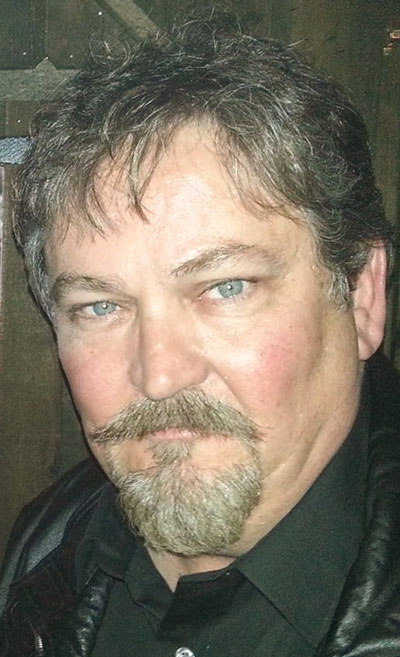 Kurt Knapp of course. A real life ghostbuster, he’s planning a paranormal investigation in Bermuda in the spring.

The retired upholsterer from Connecticut has been investigating the paranormal since 1983, and formed the Ghosts of New England Research Society a few years ago.

He travels all over the United States with nine team members, all in search of the spooky. His group, GONERS, will be featured on Destination America’s ‘Haunted’, in December.

GONERS investigates 25 to 30 cases of suspected paranormal activity a year. They don’t charge for their investigations, although they appreciate having travel expenses paid.

According to Mr Knapp, most of the time weird sounds at night are exactly what your sceptic friends say they are—the plumbing or the heating. In fact, a loose or leaky pipe is so often the culprit, that GONERS sends in plumbing and air conditioning experts before starting a paranormal investigation.

“Many times it is truck vibrations that make the house rattle,” said Mr Knapp. “People don’t realise how far vibrations from traffic can travel through the earth.”

They also test for toxic gases which can cause hallucinations in an entire family. And yes, sometimes the loose screw is more in the homeowner’s mind than in the heating ducts.

But in 20 percent of GONERS’ cases, there is no logical explanation other than the paranormal.

“When I was young I lived in a house that had paranormal activity,” said Mr Knapp. “Things would go missing and turn up again. When I grew up I was in the Marine Corps as a military policeman stationed in Okinawa, Japan, scene of the biggest battle of the Second World War. The whole island was covered in ghost stories. People would see soldiers go running by. Our military soldiers would see Japanese soldiers appear and reappear in uniform. Later, I would come across ghost stories in everyday life.”

He couldn’t explain why some spirits remain on earth instead of going on to eternal rest although he had a couple of theories.

“I think there is a variety of things that could cause this,” he said. “It may be that the spirit does not know they are dead. Maybe death happened so suddenly they didn’t realise. They may have an attachment to a certain place or unfinished business.”

Of course, the important question on everyone’s mind is, why do they keep hiding your car keys and other belongings?

If it is a ghost, what the heck do they need with your car keys?

The answer may be that it’s boring in the afterlife, and a ghost has to do something to amuse themselves.

Said Mr Knapp: “I think they are probably trying to get your attention by doing this. Some spirits can be playful. They find a variety of ways to let you know they are about, by opening and closing doors and moving objects.” 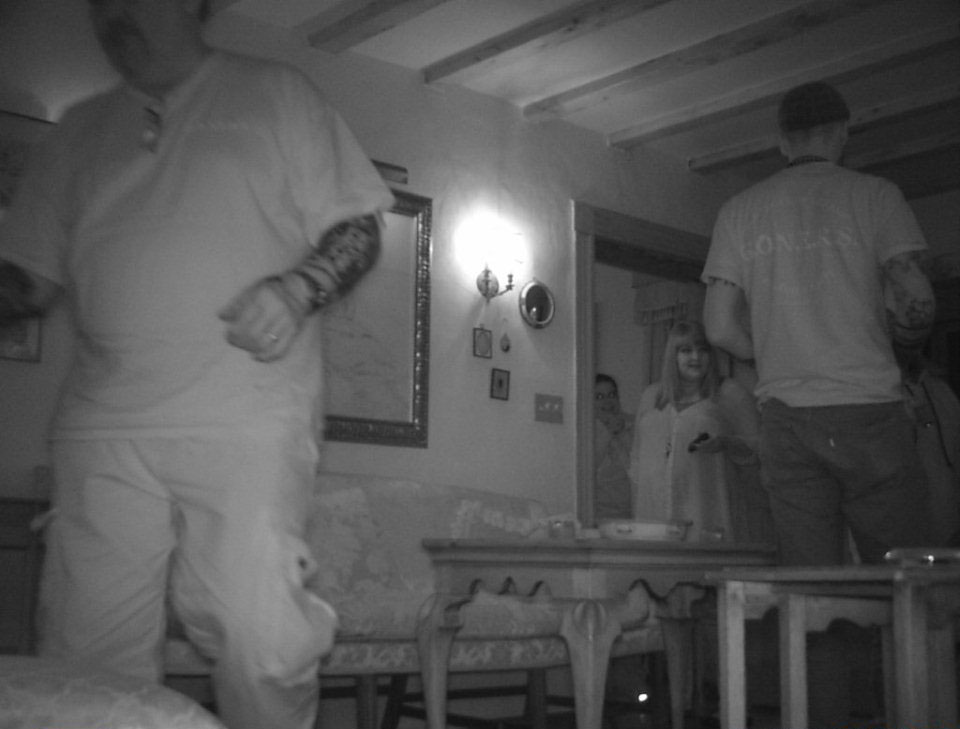 The GONERS crew spends about eight hours on site. They set up various bits of high-tech equipment including infrared cameras to try to capture physical evidence of a manifestation. Afterwards, they can spend over 40 hours watching video footage and listening to audio.

Even if they do find something, they don’t do exorcisms.

They hand their evidence to the people who hired them, and leave it to them to figure out how to deal with their uninvited guest. Sometimes a homeowner might call in a priest. Sometimes they might hold a funeral for the spirit, so they get the message that they are dead and it is time to move on. Sometimes the ghost wins, and the homeowner gives up and moves. In California, you are required by law, to report any suspected paranormal activity in a house on the market. Several of GONERS’ clients have been real estate agents who have experienced something while touring an empty house.

The good news is that Mr Knapp believed most spiritual hangers-on are relatively harmless. Power lies with the living, not the dead. He estimated that in one percent of cases GONERS deals with, the ghost is dangerous.

“We have had investigators who have been scratched and clawed,” he said. “We have had things thrown at us, and lightbulbs unscrewed from sockets. That is pretty startling. We had one client who was sleeping and he was punched in the face to the point where he ran into the bathroom to investigate. His nose was bleeding, and he found his mattress had been turned 90 degrees. He left the house immediately and would not come back until we came in to investigate a couple of days later. We did some investigation, and found that a previous occupant of the house had been killed when a drug deal had gone bad.”

Mr Knapp and his wife, Cheri, first visited Bermuda 16 years ago on their honeymoon. They returned to Bermuda this summer on a cruise and met John Cox who has written several books about haunted properties here. He believes that his 300-year-old home in Devonshire, may be haunted by some of his ancestors.

“He took me through the house,” said Mr Knapp. “It was a bright sunny day and I didn’t see any sign of ghosts. I mentioned I would like to come back and investigate his house with part of my crew. He was very interested. He gave me some of the books he had written. We had a very enjoyable time. I had hoped to get back in November but we have other commitments, so now we are looking at visiting Bermuda in the spring.”

While in Bermuda, he is hoping to set up ghost-busting equipment at Orange Valley, and also possibly investigate Dockyard for signs of any lingering citizens of the afterlife.