In October, 2010, Lynn Ryder visited Psychic Medium Karen Hollis to determine the possible cause of a series of paranormal events happening at the tavern she and her husband owned in Meriden, CT. One thing she wanted to determine was where a large amount of missing shot glasses for the bar had gone, and what was happening in the bar.

As Lead Psychic Investigator for G.O.N.E.R.S., Karen suggested that the Team investigate the bar for possible paranormal activity, including cue balls flying off pool tables, glassware disappearing, beer bottles redistributing themselves on the counters and the floor of the tavern after hours, pots and pans re-arranging themselves and other unexplainable events. 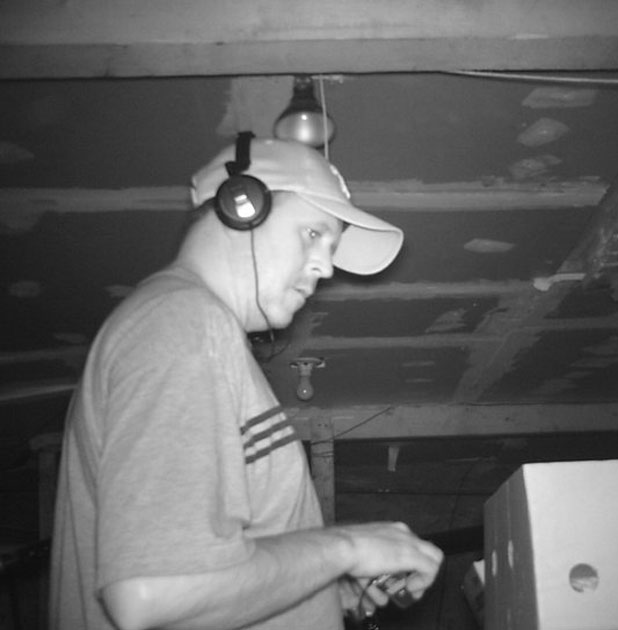 During the winter of 2011, the team set up for a thorough investigation of Ryders on Main, hoping to find evidence of the paranormal activity. Karen Hollis notes that bars and taverns tend to be attractors for paranormal activity, both the kind that is without intelligence as well as intelligent hauntings that seem to be attracted to the general loss of control some patrons experience when they drink.

During the investigation, Karen found an old mirror in the basement that seemed to be acting as a "portal" for the spirits haunting the bar. Additionally, the team witnessed paranormal activity that included an ice machine turning on when it was unplugged, a juke box turning on while it was not plugged in and Karen picked up several entities that were present, active and intelligent.

Karen convinced one of the entities to leave the premises, allowing it to move on with its spiritual journey and move on. She noted that some of the entities that are there are typical of those that are attracted to the energy of patrons at a bar or tavern and who will probably continue to inhabit the space.

The investigation and our reporting of it was the subject of Destination America's "A Haunting" in an episode called "The Uninvited."